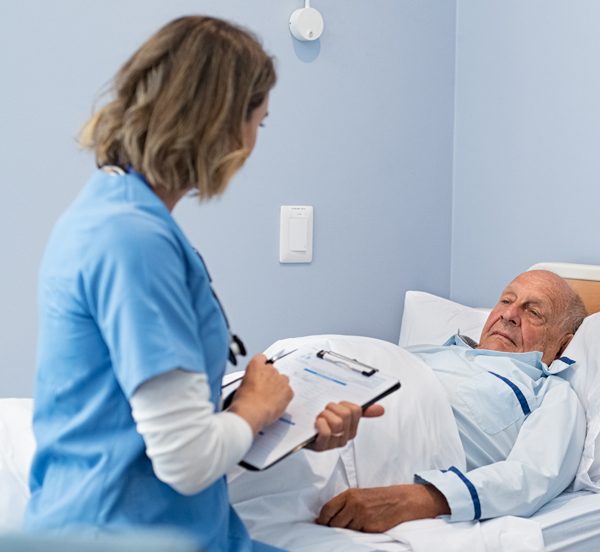 The term dementia refers to the deprivation of the mind. It is a catch-all term for memory loss, bewilderment, personality changes, a decline in thinking skills, and a loss of ability to perform daily activities.

Dementia affects brain regions associated with learning and memory. As a result, the difficulty of remembering new information is a common symptom. Most individuals in the initial diagnosis are aware that they are having difficulty remembering things, which causes them to feel afraid, bewildered, and embarrassed. They will strive to uphold an everyday life while hiding their memory loss from family and friends. This is known as “masking,” which can be very challenging.

Below are the most common misconceptions of dementia that can cause hindrance in the understanding of the disease and assisting those affected.

Can’t reduce the risk of dementia.

This is not entirely true. There is mounting evidence that staying socially engaged and learning a new skill or hobbies, frequently exercising, eating healthily, limiting alcohol intake, and controlling high blood pressure, can significantly help reduce the risk of dementia. Crossword puzzles, Sudoku, and word puzzles may also be beneficial in maintaining good brain health and establishing the cognitive reserve.

Dementia is not a normal part of aging, it’s not an older person’s disease. It’s normal for people to experience occasional memory problems as they age, such as forgetting the name of someone they’ve just met. Dementia, on the other hand, is more than just forgetfulness. It’s a condition that causes brain cells to malfunction and eventually die. When this happens, a person may forget the name of a long-lost friend or the directions to a home they’ve lived in for decades.

Dementia is known as Alzheimer.

The terms dementia and Alzheimer’s disease are considered to be synonymous. That’s partly because it’s difficult to tell them apart. Typically, a specific type of dementia can only be diagnosed after a person has died through an autopsy. Dementia comes in a variety of forms. The most common is Alzheimer’s disease. Alzheimer’s disease affects half or more of people with dementia. It is caused by the buildup of protein tangles and clumps in and around brain cells. Those very same tangles and clumps end up making it difficult for brain cells to communicate with one another, and they can kill them.

I’ll get it because a family member has dementia.

One common misconception of dementia is to be solely genetic. In other words, if a person’s family member has dementia, they are almost certain to develop dementia later in life. Although some forms of dementia have a genetic component, the vast majority of cases do not have a strong genetic link. Age, rather than genetic factors, is the most significant risk factor for dementia, as we learned above. However, if a parent or grandparent developed Alzheimer’s disease before the age of 65, the chances of it passing down genetically are higher.

Dementia causes everyone to become aggressive.

In some cases, people suffering from dementia may find it increasingly difficult to make sense of their surroundings. This confusion can be infuriating, and some people may react angrily to their emotions. This, however, is not the scenario for everyone.

During a two-year study involving 215 people with dementia, 41 percent of the participants developed aggression. When the researchers looked at the factors that increased the risk of developing aggression, they found that physical pain and a low-quality relationship between the person and their caregiver were two of the most important.

Though forgetting your directions in a familiar neighborhood can be an early warning sign of dementia, it is far from the only one to look for. In the early stage of dementia disease, symptoms may include the

Early and accurate diagnosis of dementia can often be a source of comfort for the person and their loved ones in many case scenarios. When the diagnosis is made public, the person’s family can rally behind them to provide the support they require to remain healthy and safe.

“Reducing your risk requires starting these lifestyle changes from the get-go, not waiting until you’re 70,”.

In-Home Support for the Vision Impaired 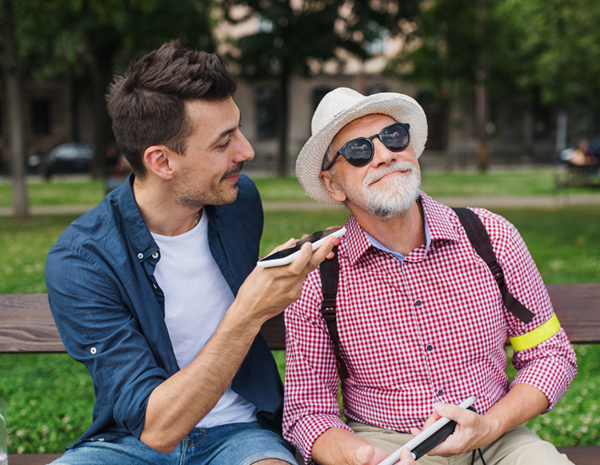 The Best Diets for Brain Health 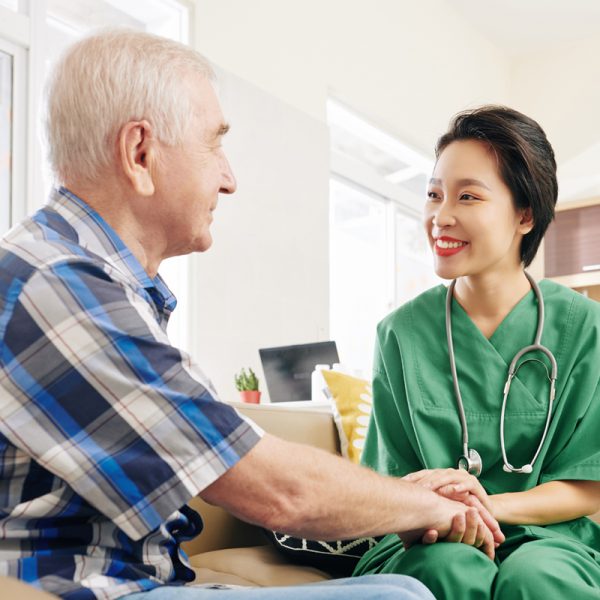 Keeping Loved Ones Active at Home 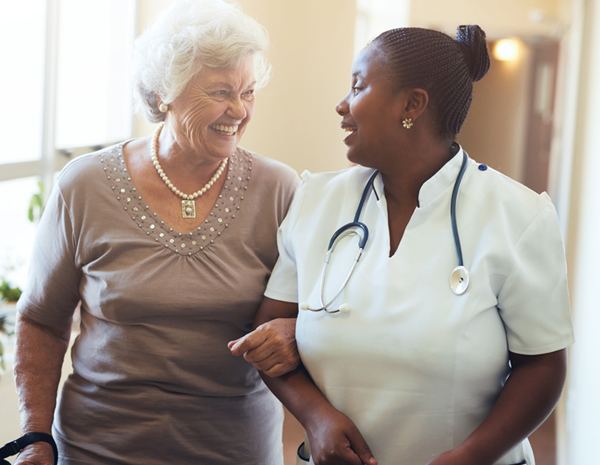